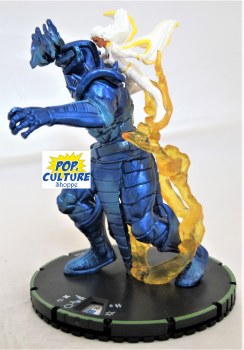 Heroclix X-Men: The Animated Series, The Dark Phoenix Saga CUR / SR / Prime / Chase set including all Uncommon, Rare, Super Rare and Prime Colossals complete set.
This set includes a full regular set of Common, Uncommon, Rare and Super Rare, Prime and Chase figures. (LEs, and variants (if any) are not included). That's 44 regular size figures and ALL 25 COLOSSALS plus the 7 Primes and 6 Chases. We'll also include the Fast Forces and Dice & Token Packs.