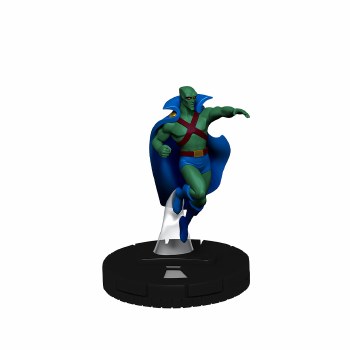 This set includes a set of Common, Uncommon, and Rare figures. (Super Rares, Primes, Chases, LEs, Team Up Cards, and variants (if any) are not included).

Ordered this and the Starter Set separately because I was being finicky, and the fine folks at Pop's combined my orders AND gave me a discount. Highly recommended.