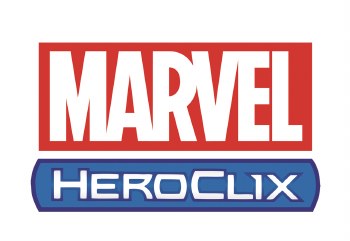 This set includes a set of Common, Uncommon, Rare and Super Rare figures. (Primes, Chases, LEs, and variants (if any) are not included).