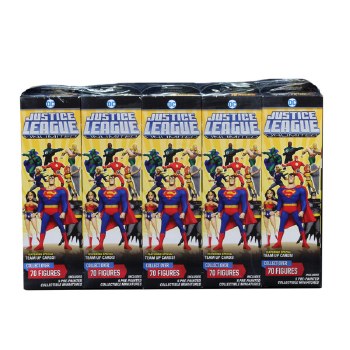 If you order 2 bricks you will receive a sealed case.